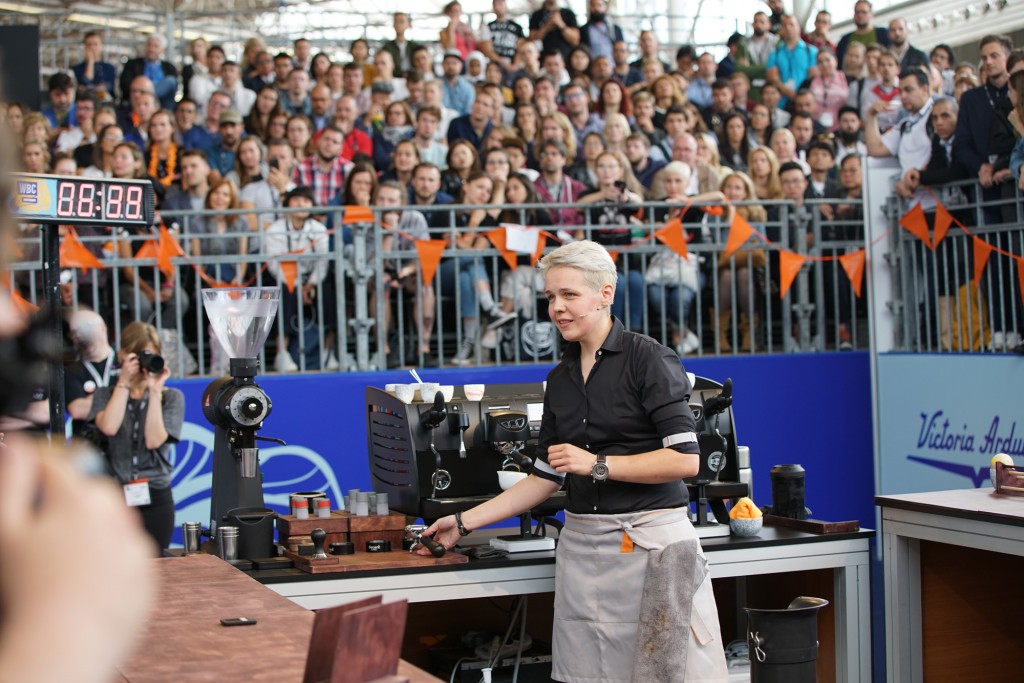 Over the past four days, baristas from across the globe came together in Amsterdam to compete for the title of  2018 World Barista Champion. Fifty-six competitors representing national bodies across the globe competed in a preliminary round, with the top 16 progressing to the semi-final round and the top six giving their performance one more time in the final round. The winner fo the 2018 competition was Agnieszka Rojewska, who represented Poland for the sixth time on the world championship stage, having competed in the 2015 and 2016 World Barista Championships and 2014 and 2016 World Latte Art Championships. 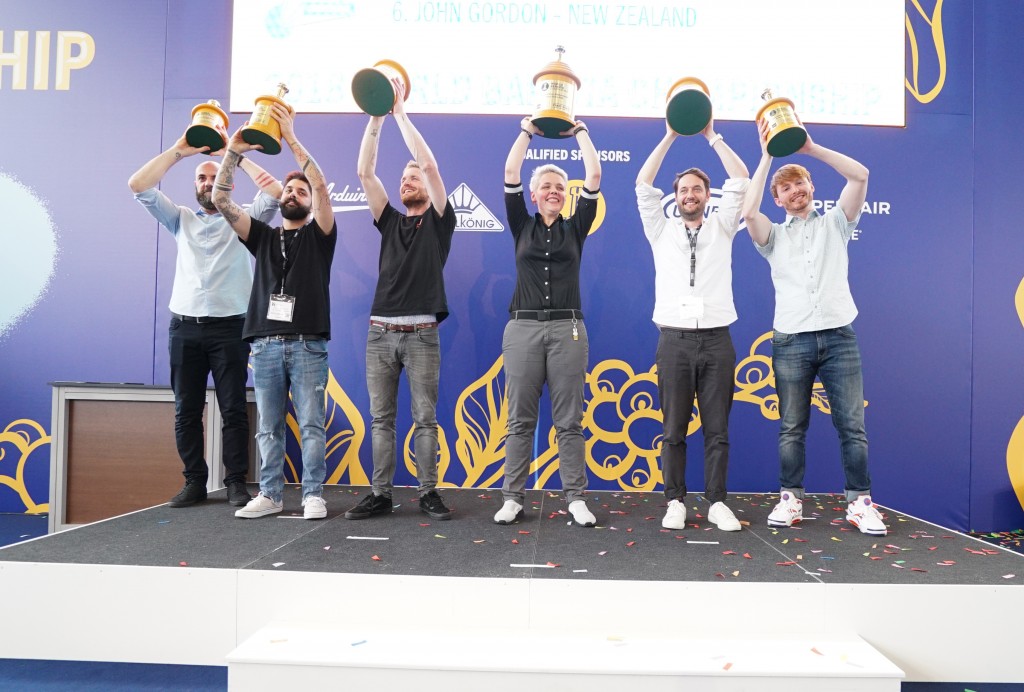 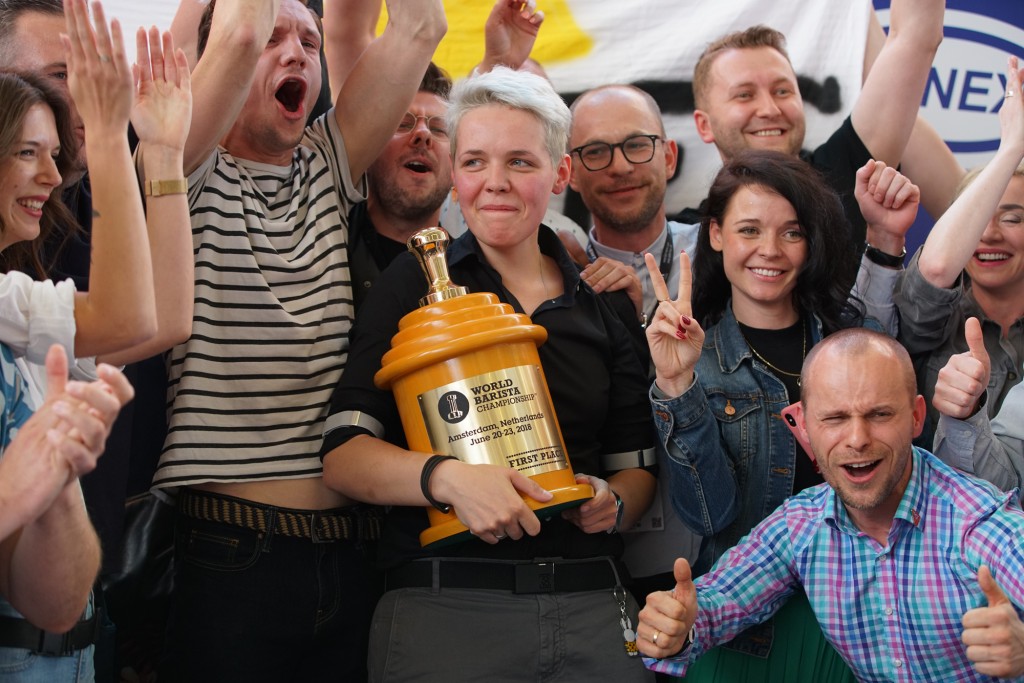 Every competitor at the World Barista Championship is a master of their craft. They bring knowledge, technique, and determination to coffee’s biggest stage, representing their coffee community, and together, the global coffee community.

The full ranking for each round of the competition is available below.

* was not able to attend. 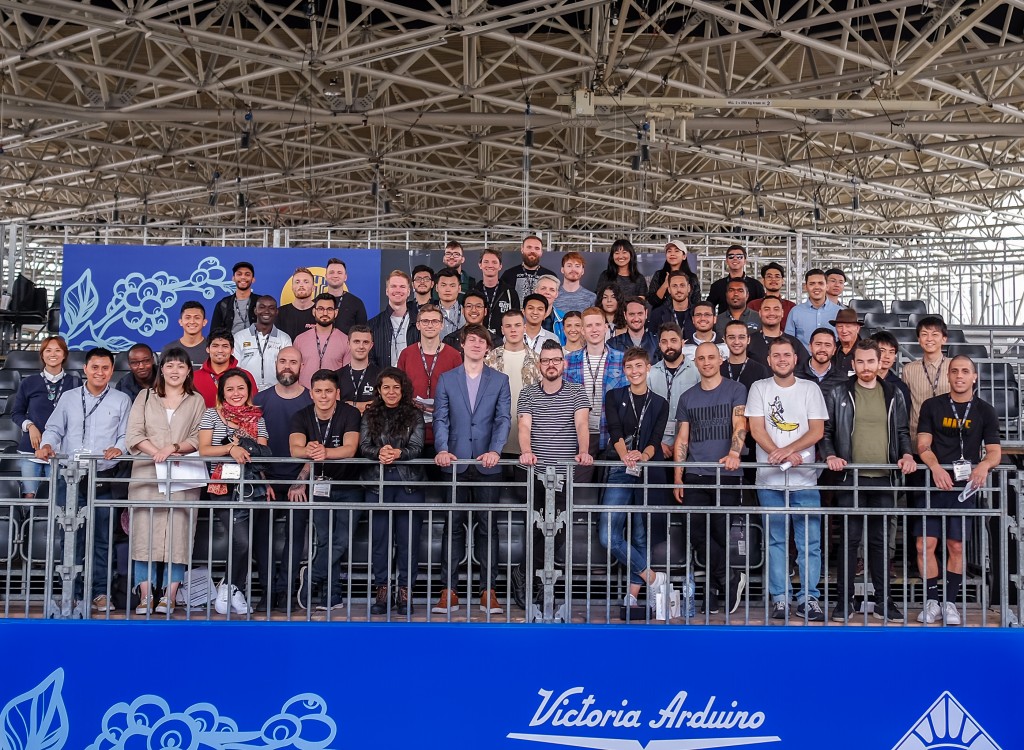 The World Barista Championship happens thanks to the incredible work of a dedicated global group of judges and other volunteers who come together to support coffee excellence and global competition. The competitions would also not be possible without the generous support of the companies large and small throughout the world that sponsor the event and bar production every year.